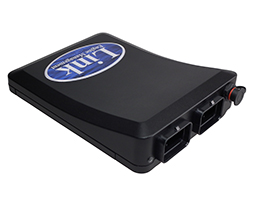 The G4 Storm delivers performance that rivals any engine management system on the market. This ECU is more than capable of running sequential injection, ignition and variable valve timing on most of today’s engines. The Storm offers all of the advanced G4 tuning features at an extremely competitive price.
Manufacturer: LinkECU

The G4 Storm offers the latest in high end aftermarket engine management. You will be stunned by the G4+’s performance, features and reliability.

Built with cost in mind, G4 Storm delivers the results, retaining all the functions normally demanded by both tuner and driver. The Storm runs the same powerful microcontroller and firmware as the G4 Xtreme.

* one digital input shares the same pin as one analogue input. Unused injection and ignition drives can also be used as auxiliary outputs. 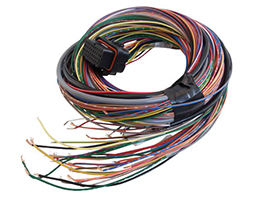 $34.00 USD – $171.00 USD
LinkECU loom. we offer from just connector and terminals to 5m long looms. please select from our drop down menu 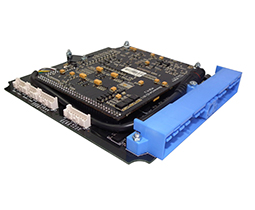 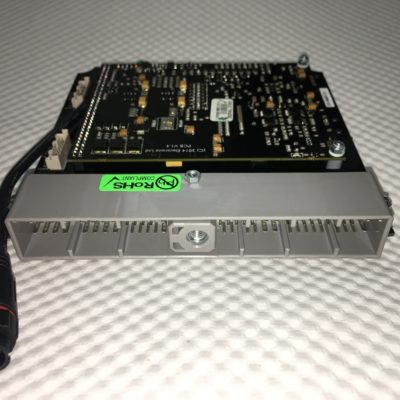 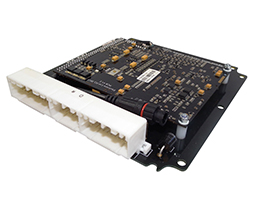 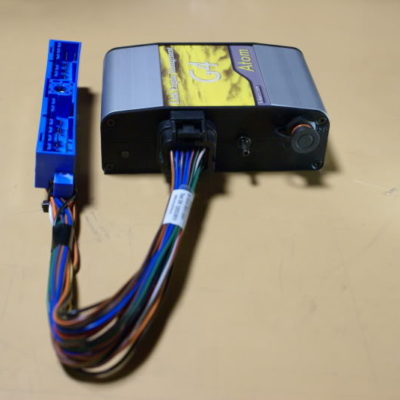 $200.00 USD
LinkECU SR20DET/ KA24DE patch harness. This Harness will work with all plugin Link G4+ Wire in ECU except for the Kurofone. 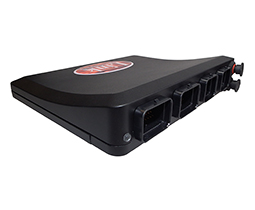 $1,950.00 USD
Shipped locked and must be enabled before use. This increases security of shipping and provides information on when an ECU is first used for warranty... 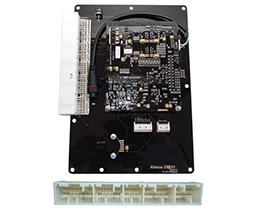 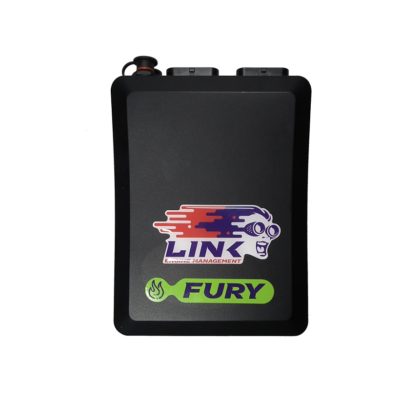 $1,595.00 USD
Shipped locked and must be enabled before use. This increases security of shipping and provides information on when an ECU is first used for warranty... 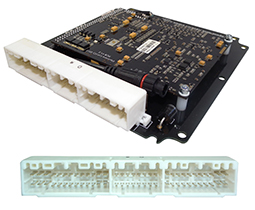